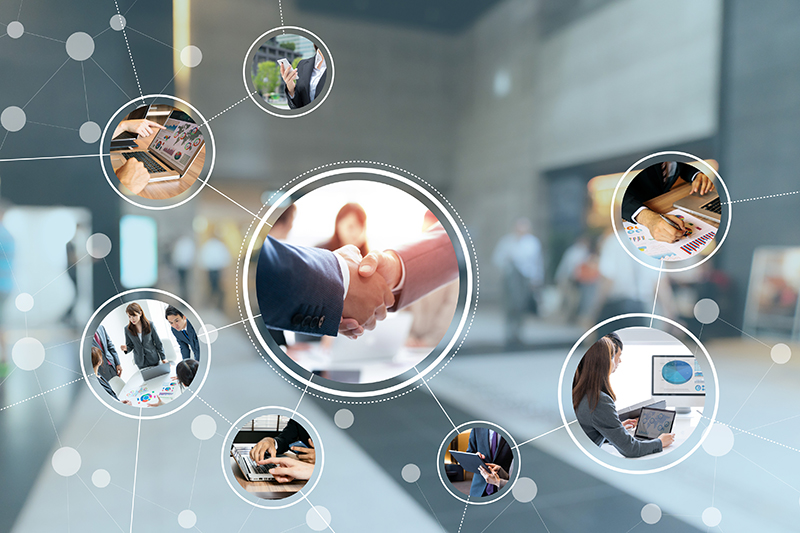 I became involved in the APPA organization around 2010, when my supervisor approved me to attend my first Georgia Chapter of APPA (GAPPA) conference. Held on Jekyll Island every Memorial Day weekend, GAPPA is a goal for every facility manager in the state of Georgia.

I have attended every APPA conference, at every level, that I could make it to since my first GAPPA trip.

Before I attended my first GAPPA conference, my supervisor told me, “If you’re not networking, you’re not working.” I took that advice to heart and pushed past my introversion to meet as many people as I could, then went home and forgot all their names. I went back the next year and introduced myself to most of them again, and I was surprised how many of them remembered me. One of the people I met at GAPPA was the director of facilities for a community college near my house. I remember telling my wife how nice it would be to have his job one day. It was a smallish school, and the commute would only be about five miles one way from our house.

Fast forward to 2015, and I changed employers and began working in a new geographic area, even though we stayed in the same house. The new area happened to be home to one of campuses of the previously mentioned community college. So, before I began my new job, I reached out to the director of facilities I had met at GAPPA, and I told him I would be moving into his area to take over a troubled facilities department at a K–12 system. I explained to him that one of my initial mandates was to rebuild the department and create all new business-partner relationships for the organization. He immediately offered to meet with me and make introductions with the business partners he used in that area.

The next year at the GAPPA conference, he also introduced me to the vice president of business and finance at his college—the vice president he worked for at the time. Over the next several years, the facilities director and I communicated occasionally and saw each other at conferences and local football games. He attended some classes I facilitated at conferences, and I attended some classes he facilitated. We talked about things happening in our area and in our profession, the same as a hundred other people I knew through conferences.

In 2019, he called me and said, “Hey, I’m retiring; you want my job? Send me your resume.” I sent him my resume, then got a call from his vice president, who remembered me from the GAPPA conference. That call turned into an interview, which turned into a job offer. Now I’m the director of facilities at that local community college and I only drive five miles to work each day.

Remember, you’re either networking or you’re not working.

David Van Hook is director of facilities at Georgia Highlands College in Rome, GA, and a member of the Southeastern APPA (SRAPPA) Board of Directors. He can be reached at dvanhook@highlands.edu. This is his first article for Facilities Manager.