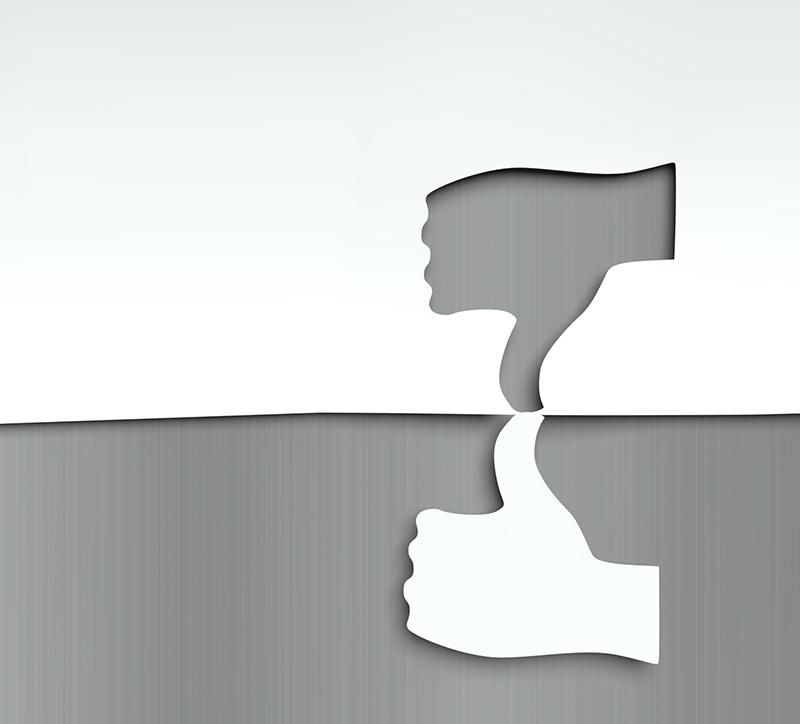 It can be argued that this process has both advantages and disadvantages, but it is also one of the most publicly open processes with regards to American standards and codes. For the IECC, this high level of public interaction for development was recently approved by the ICC, which would move it from the current governmental consensus process to the ICC consensus process. This approved change will move the IECC from a code to an American National Standards Institute (ANSI)-accredited standard. The following statement was pulled from an ICC news release providing the justification for this change:

The APPA Board of Directors opposed this change, primarily on the basis that the IECC revision process works, that this process has demonstrated advancement of energy efficiency, and that it provides public and key stakeholders with multiple opportunities to contribute their input, their voice, and their vote.

APPA is not alone in this opposition. Notable and strong objectors include the American Institute of Architects, several major U.S. city governments and code officials, several U.S. state energy office officials, and the Energy Efficient Codes Coalition. A universal concern with the now-approved change is lack of public accountability and input if the process change is approved, and a strong influence from special interests on IECC modifications. Granted, ANSI accreditation of standards does require diversity of the voting members of an ANSI standard, and there is a strong requirement for public notice and comment solicitation on modifications. However, this ANSI requisite is already well reflected in ASHRAE Standard 90.1, generally the mirror equivalent and primary source content for the IECC.

This author is a voting member on the 90.1 standard, and I contended that it highly complements the IECC revision process. Moving IECC to an ANSI standard will eliminate this complement, potentially moving 90.1 to irrelevance since IECC is the recognized code for most jurisdictions already. I must ask, since ASHRAE Standard 90.1 is already an ANSI consensus standard, why create a competitor standard based upon the ICC justifications stated? If these are legitimate justifications, would not the proposed benefits already manifest in ASHRAE 90.1, the primary content generator for the current IECC? My primary concern, now that the IECC change is adopted, is defining precedent for other ICC codes. It is the view of nearly all of the objecting entities that the fundamental strength of ICC is the opportunity it provides for public visibility, interaction, accountability, and a voice at the development table.

Moving IECC from a highly publicly engaged code to an ANSI standard will not only weaken the credibility and adoptability of this code, it will also weaken the integrity and confidence of the ICC suite of codes. The decision of the ICC Board to approve this change is unfortunate to organizations interested in a transparent process.

David Handwork is assistant vice chancellor of facilities management at Arkansas State University, Jonesboro, AR, and APPA’s Vice President for Information and Communications. He can be reached at dhandwork@astate.edu.