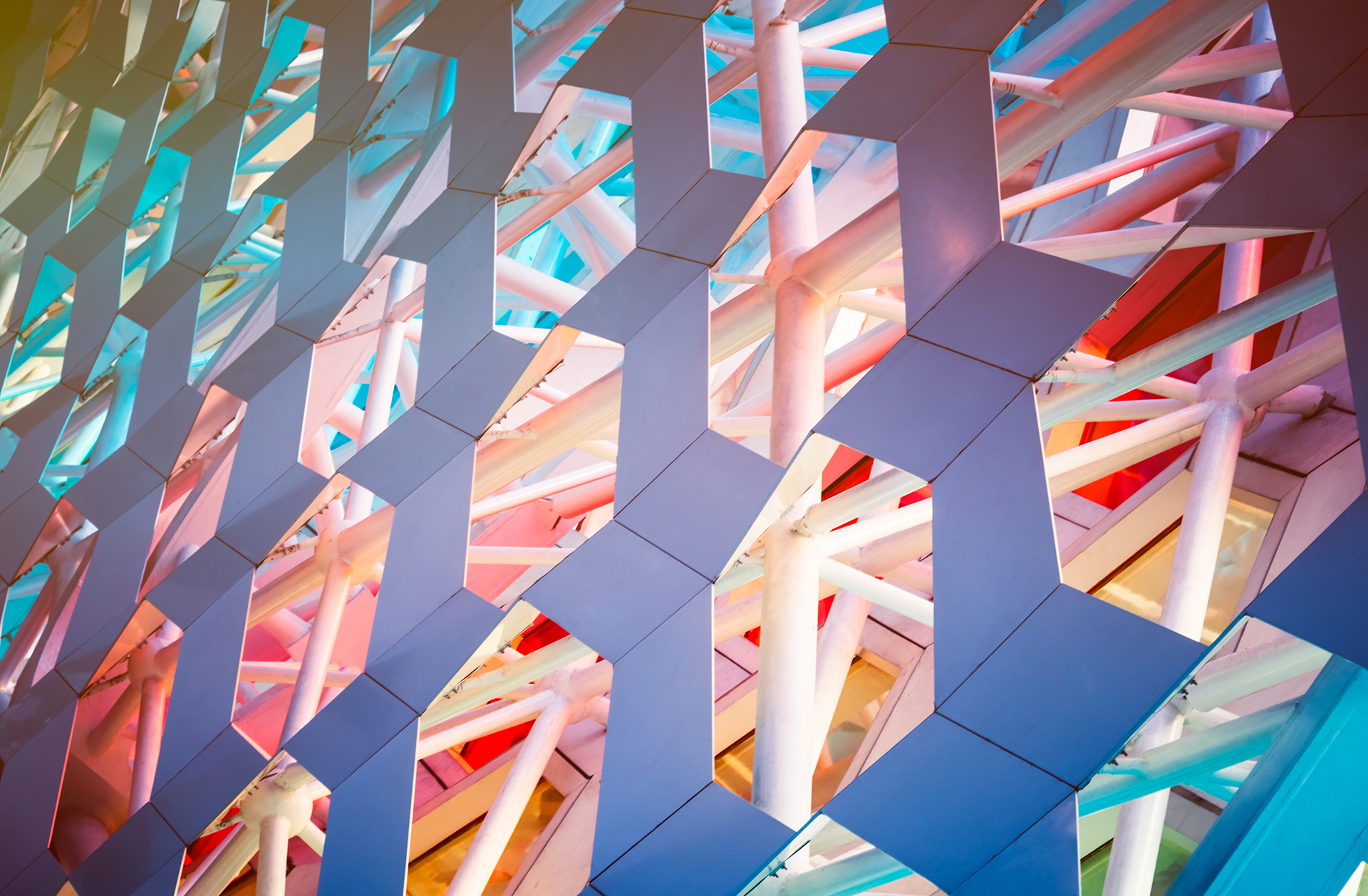 APPA’s Productive, Smart Buildings (PSB) initiative has taken on the challenge to assist facilities managers to leverage smart technologies to continuously monitor, measure, and improve the built environment to improve the productivity of its occupants. PSB is a free self-assessment decision-making framework to optimize human productivity by investing in the built environment and smart technologies.

Other industry instruments, metrics, and scorecards have led to limited success for the facilities manager when seeking additional funding to improve the built environment. APPA believes that PSB will be different, because inaction does not affect the physical integrity of the built environment—it is impacting the most valuable aspect of our campuses—the people.

The PSB initiative leverages the nine foundations of human productivity identified in the book Healthy Buildings: How Indoor Spaces Drive Performance and Productivity (Joseph G. Allen and John D. Macomber, 2020). In addition to the nine foundations identified in the book, the APPA PSB Task Force working on this initiative identified a tenth foundation, Inclusivity. In alignment with the intentional focus on diversity, equity, and inclusion (DEI) nationally, this foundation will ensure that we are at the forefront of the conversation on DEI. The PSB foundations are: 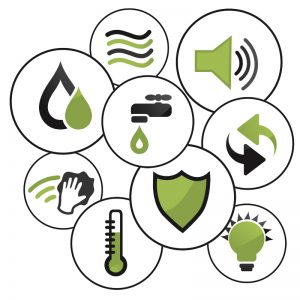 Each of the ten foundations in the PSB framework includes an assessment of the built environment elements that support occupant productivity. Most of these foundations also have an assessment of the smart building technology elements that measure, monitor, or identify the continuous integrity of those built environment elements.

APPA realized that before it could make this framework available to its membership, it was important to take the framework for a test drive. In fall 2021, a small group of schools was engaged to pilot the framework.

The task force sought volunteers across all APPA regions who were willing to complete the framework for 3–10 buildings on their respective campuses. The volunteers were asked to choose diverse types of buildings, from the perspective of both size and primary use (classroom, office, research, etc.). For each building, they had to answer a variety of multiple-choice questions that would assess its ability to support a productive workspace.

APPA offers its sincere appreciation and thanks to the institutions and their staffs who participated in this pilot:

Like facilities departments at many institutions, they already had a lot on their plate with pandemic-related duties to attend to, as well as prevailing staffing challenges.

Pilot participants were asked to:

Facilities professionals from these schools were given limited time over winter break 2021 to complete the framework for 3–10 buildings on their campus. In late January 2022, they delivered what was asked of them. In addition to completing the framework, they also provided feedback on each foundation/element and the overall framework.

The task force recognized that due to the nature of the business, some answers would fall “in-between” two answer choices. The rule of thumb selected for those situations was taken from the Gordian approach—If it applies to more than 50% of the building, then go ahead and count it as an affirmative. Additionally, the responses for the framework were only offered as options without numeric values, so the respondents refrained from chasing points.

The task force compiled the completed framework responses into a single dataset. The nine institutions submitted data for 50 buildings totaling 2,200 datapoints. The dataset was anonymized by assigning a serialized Building ID to each building. After applying rudimentary initial scoring, sample visualizations of the data were created as seen below. 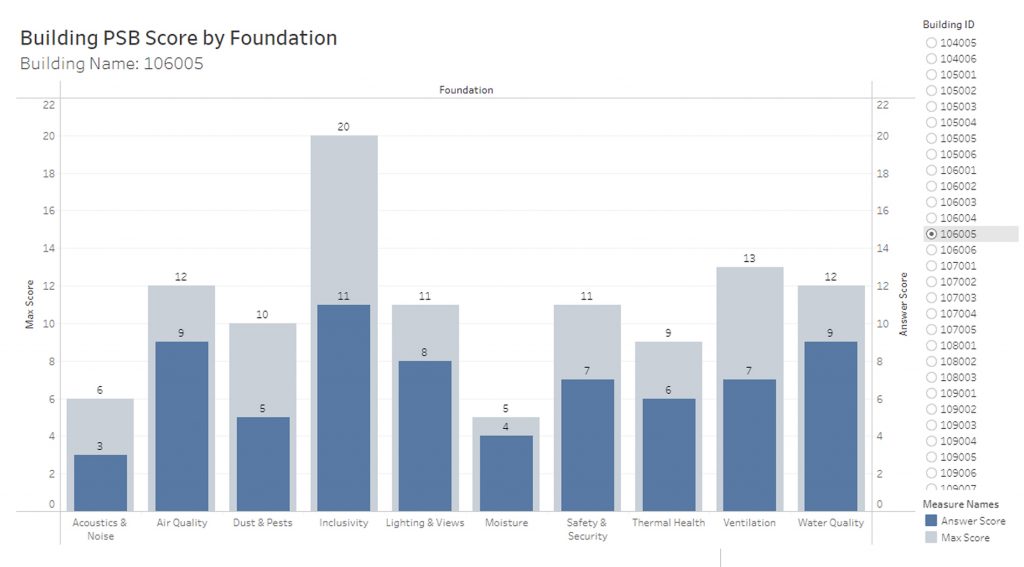 Figure 1: Shows recorded score for one building along with maximum score for each foundation and element. 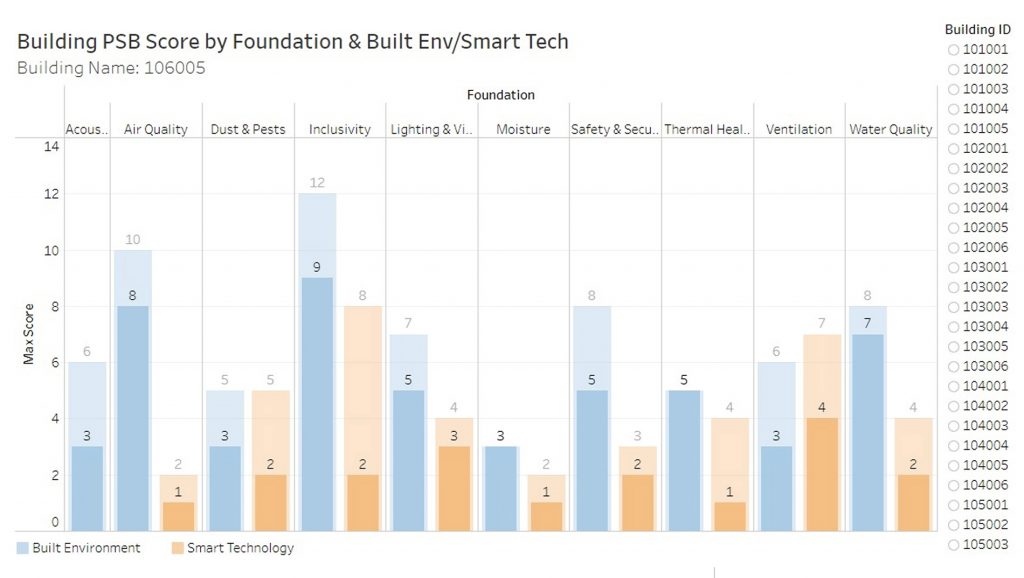 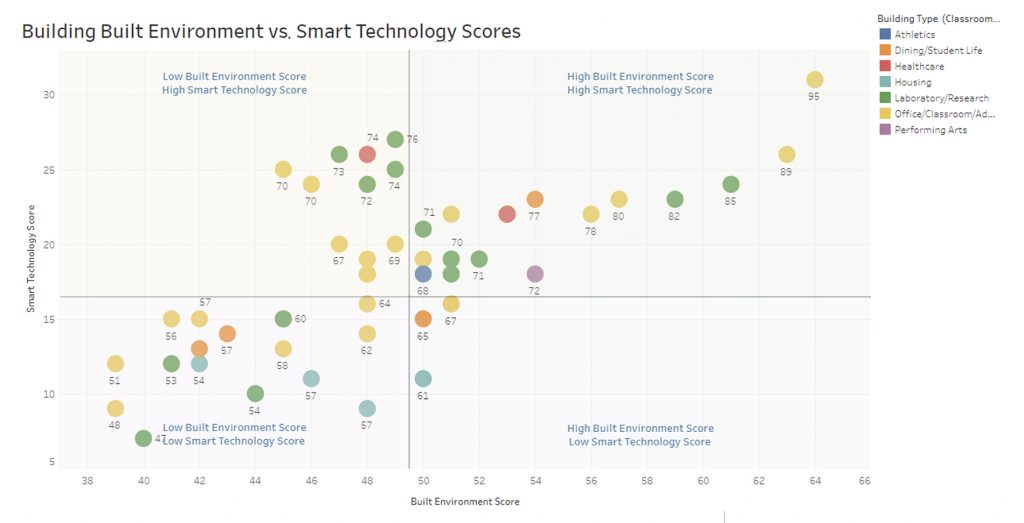 Figure 3: Plots the Built Environment Score against Smart Technology Score. Highlights buildings that can benefit from one or both types of investments. 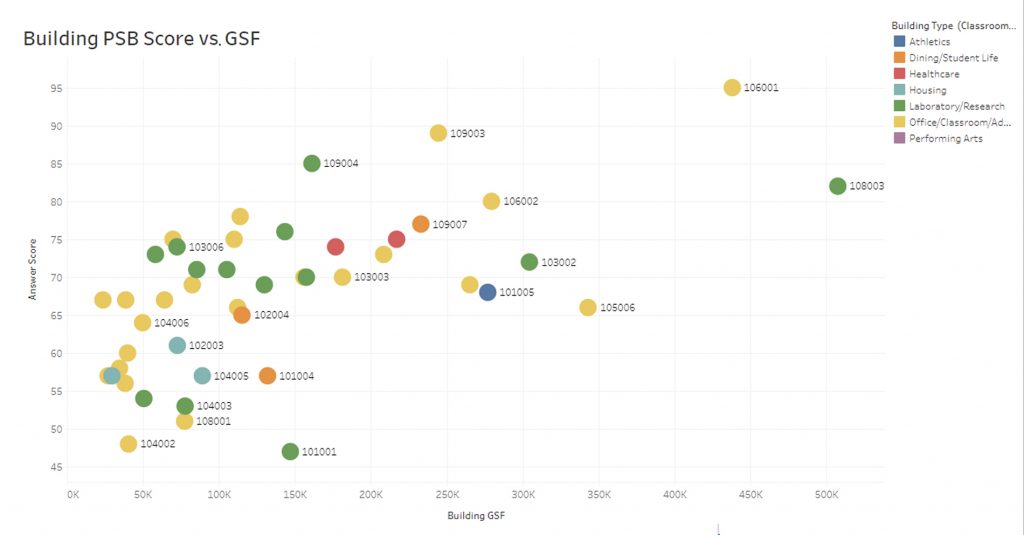 Figure 4: Shows total PSB score against Building gross square feet (GSF). Indicates that PSB scores do not need to exist in isolation and can be combined with other facilities key performance indicators (KPIs) and measures already familiar to facility managers.

Pilot volunteers provided valuable feedback that will improve the framework including:

Pilot volunteers were also sent a Qualtrics survey to ascertain the value of the framework. Some highlights from the responses include:

o Determining what matters within a building and figuring out how to measure it.

o Having data to share with key stakeholders within the campus community.

Based on the feedback provided and sample visualizations created, the task force observed the following:

The results of the PSB framework pilot are indicative of a highly desirable tool that can significantly impact how we as facilities managers cater to the needs of the occupants, and not just the needs of the building. The task force intends to make numerous adjustments to the framework per the recommendations of the volunteers and other insights obtained from the pilot. Keep an eye out for future updates and information, as APPA plans to release the framework to the membership in summer 2022.