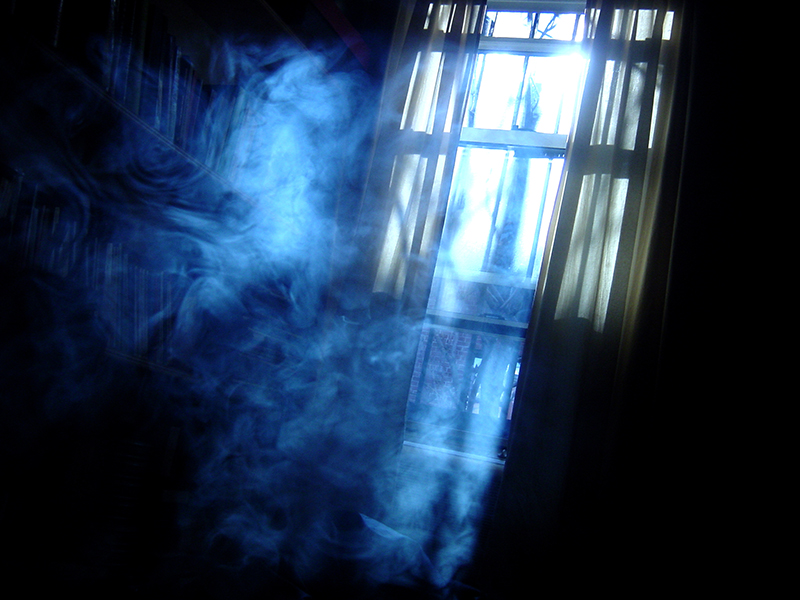 Colleges and universities are included among some of the world’s historic, cultural, and architectural treasures and are at risk of being damaged or lost to fire. When structures are hundreds of years old and not designed with smoke detection or fire suppression in mind, protection can be challenging. The high ceilings and voluminous spaces in school campus grand halls that inspire awe, ironically, are the most difficult to protect with traditional smoke detection.

Fortunately, for facility managers of historic institutions, today’s technological innovations can enable superior early smoke detection without compromising beautiful aesthetics with intrusive ceiling mounts or wiring. The latest beam detector technology, called Open-area Smoke Imaging Detection (OSID), can monitor the attenuation of optical beams and be installed below the ceiling to conform with the architectural features of a structure. These detectors can identify smoke particles over large, continuous areas, minimizing the need for numerous detection devices, wiring, and conduit. The latest generation is also designed to be easy to install and maintain, with superior reliability.

An example of historic structure fire protection can be found at the Cathedral Basilica of the Sacred Heart in Newark, New Jersey, the fifth-largest cathedral in North America. Construction of the French Gothic Revival style building began in 1899 and finished in 1954, and today it is listed on the U.S. National Register of Historic Places.

When the Cathedral Basilica recently updated its security and fire protection, New Jersey-based United Fire Protection Corporation, one of the largest full-service fire protection companies in the New York metro area, was charged with the task. The project involved fire detection and an alarm system installation throughout the main facility and its offices and residential areas.

“The challenge was providing superior early warning fire detection without detracting from the aesthetics of the area in any way,” says Frank Savino, president of United Fire Protection.

For such high-ceiling applications, using heat detection would be ineffective, according to Savino. “By the time heat detectors would alarm at an elevation of 50 feet or more, the fire size would be big, and significant smoke and fire damage would have already occurred,” he says.

Installing a spot smoke-detection or air-sampling system would mean placing smoke detectors on the ceiling, but installing that technology on vaulted, archway ceilings would detract from the beauty of the building.

To resolve these challenges, Savino turned to a sophisticated OSID smoke detection system designed specifically for large open spaces. Essentially, the system uses imaging technology to monitor the modulation of light beams disrupted by smoke particles between components that can be located hundreds of feet apart. It uses a complementary metal-oxide semiconductor (CMOS) imager, an electronic chip that converts light photons to electrons for digital processing and is the equivalent of hundreds of thousands of photocells, far surpassing the detection capability of a single photo receiver.

In its basic configuration, OSID-R (Reflective) uses an emitter and an imager. It operates on the principle of light obscuration, using an ultraviolet and an infrared (IR) beam. When smoke partially blocks the beam, an alarm is activated. Because power and connectivity occur in the imager only, the device only requires a single unobtrusive reflector on the opposite wall.

“The key benefit of the OSID system is the ability to provide early fire detection of wide-open spaces efficiently,” says Savino. “It actually detects smoke faster and better if installed at lower than ceiling level.”

Instead of ceiling mounts, Savino was able to install four advanced OSID beam detectors in an electromechanical access space along the triforium, a walkway around the building’s perimeter. This means that the detectors are out of sight from the floor level and allows the beams to project invisibly from one side of the building to the other. Smoke passing anywhere in the path of the beam will initiate an alarm.

Compared to previous generations of beam detection, the advanced devices are far more reliable. Today’s CMOS imagers find and lock on to their detection target (reflector or emitter), eliminating building movement issues that cause legacy projected beam detection to go out of alignment. Furthermore, these imagers further minimize fault and nuisance alarms from solid-object intrusion and dust.

Savino believes that the new technology also offers significant advantages for required periodic testing as well, since beam detectors do not have to be mounted on the ceilings, and because periodic code-required inspection, testing, and maintenance is easy with OSID.

According to Savino, “Annual testing with OSID is quick and easy. Essentially, we just put a test filter that simulates real smoke in front of the beam, which simulates a smoke condition. We can do that in the electromechanical access space along the triforium. That is much easier and safer than having to go up in a lift to blow smoke into spot detectors on a high ceiling.”

Savino’s decades of experience as a fire safety professional lead him to conclude that for historic structures with high ceilings and substantial open spaces, this approach simply makes sense.

“We need to protect our irreplaceable architectural treasures and all the culture and history they contain without compromising their aesthetics in the process,” he says. “Today, that is often best accomplished in vast, high open spaces with OSID, which is becoming a best-practice fire protection technique in these situations.”

Khaleel Rehman is director of business development at Americas in Honeywell Inc. in Marlboro, NJ. He can be reached at khaleel.rehman@honeywell.com. This is his first article for Facilities Manager.