Perspective on the Profession 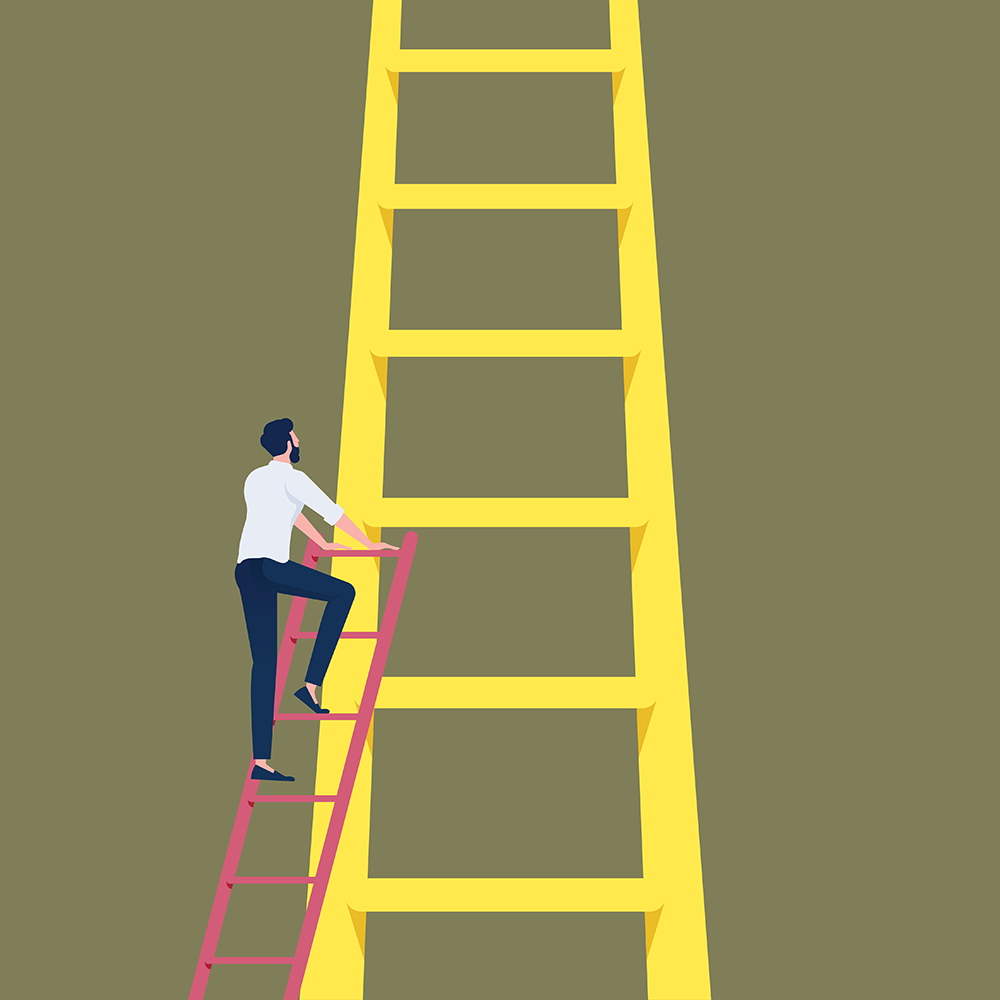 Few things grab attention quite like a big, bold move. Think of the professional gambler who goes all in with a stack of chips; a business leader who donates a single, massive amount to charity; or the quarterback throwing a bomb downfield with seconds left in the game.

Managing a facility isn’t all that different from other parts of life. By trying to tackle major issues with one big effort, facility managers can overlook the cumulative power of tactics that feel inconsequential. But when the goal is saving energy, taking many small steps can bring about a substantial result.

Following are three strategies that add up to an outsized punch for saving energy:

According to the U.S. Department of Energy, installing “a one-inch-thick blanket on an uninsulated six-inch gate valve with a 250-psi steam service, yields a savings of $525 per year.” Similarly, insulating an uncovered steam trap can reduce its annual operating cost from approximately $160 per year to around $60. A large university’s heating and cooling system can have hundreds, even thousands, of steam fitting components ranging from boilers and valves to pumps and steam traps. Despite the complexity and number of components, facility managers can insulate these surfaces.

Facility managers wanting to rack up energy savings at their college or university could easily be forgiven for failing to insulate a single steam trap. But at what point does it become something a manager can’t overlook? Here’s an example: During an eight-year period, an East Coast university’s energy manager launched and ran a program to insulate his school’s combined heat, cooling, and power (CHCP) equipment and high-temperature hot-water (HTHW) components, which provide a heating capacity to more than 100 buildings across the campus. Ultimately, he insulated nearly 800 components with removable, reusable thermal insulation blankets, including many steam traps. The university’s footprint grew from roughly 3.5 million sq. ft. in 2006 to 9 million sq. ft. in 2017, yet the energy costs increased only 20%. The energy manager credits his under-the-radar insulation program and assault on unnoticed heat loss with reducing energy costs by more than $1 million.

To reduce energy costs with insulation, facility managers can begin with a simple energy survey to define their opportunity, develop a scope of work, and calculate the savings and impact for their steam and hot water system. The return on investment happens year after year if the insulation is in place.

Get Smarter about Controlling Power

Smart (or Internet-connected) technology is everywhere; it offers managers a way to unlock data and control equipment in ways they never could before. Swapping out traditional electrical outlets for smart in-wall outlets is a way to make incremental change that leads to a significant impact. By replacing a traditional wall outlet with a smart in-wall outlet, a facility manager can monitor power consumption and whenever possible cut the power to an appliance or machine that needn’t run all the time. A smart outlet, like those from Grid Connect Inc. or Top Greener Inc., typically includes a power board, logic board, and chips for monitoring energy and memory. Imagine a building with faculty offices, a lounge, and conference rooms equipped with computers, appliances, and smart TVs, or picture a series of classrooms outfitted with smart boards. Even when turned off, these devices and gadgets draw power seven days a week, 24 hours a day. By installing a series of smart outlets, facility managers can power up devices when they know there will be demand and selectively power down areas over holidays or breaks. Instead of physically unplugging appliances, which isn’t likely to happen anyway, a school’s energy manager can monitor power remotely for any device, appliance, or machine plugged into a smart outlet. With smart outlets installed throughout a building, energy managers could even monitor power consumption from a mobile application via their tablet or smartphone. They’d quickly see how much power each building’s devices were drawing—from the vending machines in a dorm’s basement to a smart TV in a lounge. After identifying the heaviest consumers of power, a building manager could even power off selected devices to run at periods when power from the grid was less expensive.

Several years ago, researchers from Oberlin College and New York University conducted a study of the use of electricity and water on college campuses as part of a competition geared toward energy conservation. According to the authors, the most-cited water conservation method (noted by 40% of students) was turning off dormitory faucets while brushing teeth. Saving water is valuable, of course. But heating water for dorms also requires thousands of kilowatts per hour per year, so anything that reduces water consumption also saves energy. Replacing a traditional faucet with a metering sink faucet or automatic shut-off allows energy managers to set flow options and replicate what students told researchers they were already inclined to do to conserve water and energy. Energy managers could implement a replacement program one dorm (or even one floor) at a time.

In the fight to save energy, politicians, thought leaders, and entrepreneurs often introduce and embrace investments in elaborate plans with a lot of fanfare. Recently, the U.S. government announced billions of dollars of investment in new technologies for capturing carbon from the air. Innovation is a good thing, and grand plans can lead to great change. But as is the case with fundraising and political campaigns, small contributions over time add up, and often outweigh a single, large-scale stroke. While facility managers should consider the next big thing, they shouldn’t overlook (or underestimate) the additive effect of small changes that lead to impressive energy savings.

Frank Kovacs is a member of APPA, and president and CEO of Shannon Global Energy Solutions in North Tonawanda, NY. He can be reached at fkovacs@shannonglobalenergy.com. This is his first article for Facilities Manager.